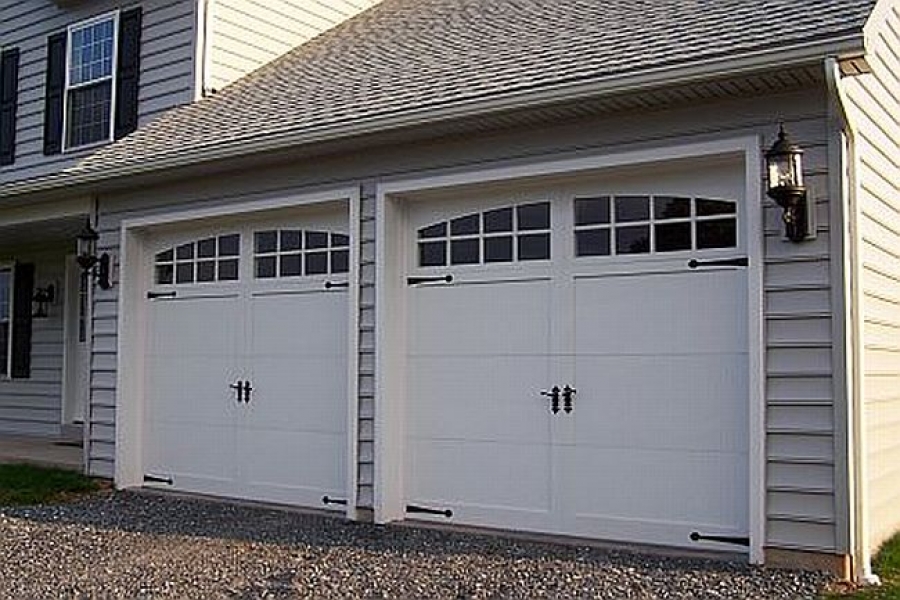 One of the biggest reasons that people buy homes instead of continuing to rent is to have more space.

But the cost of buying with little money down or to move up to a better neighborhood could mean a compromise on space.

Many older homes, particularly those built before the 1990s, average less square footage than newer homes. One way homeowners get more space is by converting the garage.

The location of the garage is ideal. It’s already under the roof and walled on three sides, making it relatively inexpensive to remodel as a den or a guest suite.

And that’s where your plans can go wrong.

Unless you remodel the garage from the outside, it will always look like a conversion. The driveway will lead to… a wall, so it will have to be remodeled, too.

Where you’ll encounter the most difficulty is in determining your home’s value. When you purchased the home, you paid so much per square foot. Only living space is counted, which doesn’t include the garage, porch or patio, even if they are under the roof.

You’ll get more living space for less per square foot, but when it comes time to sell your converted home, get ready for mixed reactions from buyers. Many will refuse to even look at your home. They want the security, storage, and utility of a garage.

Others will consider your home but they will punish the lack of a garage with a low offer. Some will refuse to count the square footage of the garage as equal to the rest of the house. Others will deduct the cost of re-conversion or building a new garage in their offer.

No matter how you count it, square footage added at the cost of a garage isn’t worth it.

O & M Patel – North Kingstown – “You’re a pleasure to do business with. We had our house listed with a broker in North Kingstown for almost 8 months before we received your card, thank you for purchasing it so quickly.” –        O & M Patel

D & R. Jones – Bristol – “Thank you for your assistance in getting our bank to work with us, I had no idea the option we ended up with was available, the bank certainly didn’t tell me about it. Yeah, I got to keep my house!”     – D & R. Jones

L & M. Micah – Warwick – “No one else we talked to was as understanding, nonjudgmental, or as HELPFUL as you were. I didn’t want to sell our house, but you made the process painless, thank you.” – L & M. Micah

P & N. Peck – Warwick – “Thank you for your courtesy & professionalism. You showed us what our options were outside of selling our house when everyone else just wanted the deed. Thanks for taking time to help us with the bank’s paperwork, even though I didn’t favor their response, we simply owed too much on our house, but you were able to make it work, buy our house anyway, and keep the foreclosure off our record. THANK YOU!” – P & N Peck

D & F. Toole – East Providence – “When I saw your we buy houses sign, I was very skeptical. Now that the transaction is complete, I’d say that compassion & understanding are only a few of your strong points! Thank you!!!” – D & F. Toole

GW. Dowell – Westerly – “Thank you for closing so quickly. In three months, that was the most fair cash offer we received on our mother’s house. I can’t wait to see it when the repairs are finished” – GW. Dowell

V & E Stevens – Newport – “Your definitely a man of your word. Thanks for your help, I would refer you to anyone who is looking to sell their house fast.” –  V & E Stevens

S. Lyons – Providence – “Thank you for helping us negotiate a deal with our lender that we could live with.” –       S. Lyons

B & J Howard – Pawtucket – “Foreclosure is an ugly monster, thank you for helping us keep our home, how can we ever repay you?” – B & J Howard

Get Your Fair Cash Offer: Start Below!

We buy houses in ANY CONDITION! We pay CASH and you will not pay any commissions, agents, or Closing Fees. Put your address and email below and answer 5 easy questions on the next page to get your cash offer in Minutes!

Help Others By Leaving Your Personal Review on FaceBook and Google. Just Click the “Leave us a Review” tab.

Leave us a review